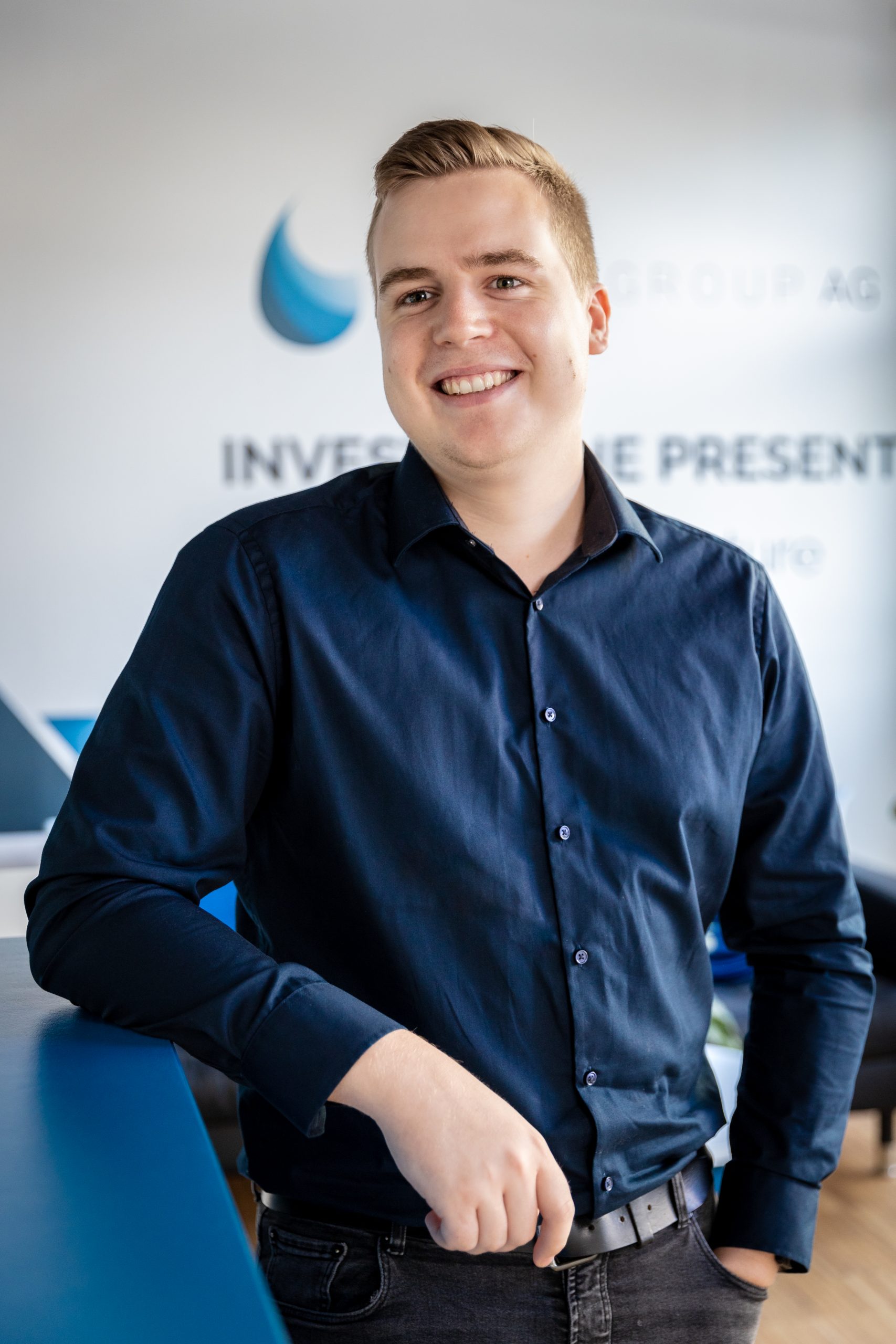 In this article, I will start with an explanation of the cloud, explain the advantages and disadvantages of cloud migration, and points to be aware of when migrating.

What is the cloud?

The cloud (cloud computing) is a form of accessing and using necessary services through the Internet.

In the past, it was common to have your own physical server (on-premises) to build a server. On the other hand, the cloud is a mechanism that allows such devices to be used via the Internet. A major feature is that you do not need to maintain and operate a physical server because you can use server resources (CPU, memory, disk, etc.) and software as much as you need, when you need them.

On-premises (on-premises) is a form in which a company builds servers, networks, software, etc. in-house and manages and operates them in-house. Also known as our own server.

The major features of on-premises are that it can be freely customized because it is built in-house, and that it is highly safe to operate. It is suitable for companies that have a lot of confidential information because it can enhance security. Since we use the company network, the speed and quality of the line are stable.

Benefits of moving to the cloud

Nowadays, more and more companies are migrating server operations to the cloud. Let’s look at the merits of migrating to the cloud by specifically comparing the characteristics of on-premises servers (in-house servers) and cloud-based servers (cloud servers).

Low hurdle at the time of introduction

Since the cloud does not build the server in-house, it can be introduced quickly. You may be able to use it immediately after registering your account. You can also reduce the introduction cost by choosing a service with no initial cost.

On-premises takes time and effort to deploy because you build and manage your own servers. Since it is also necessary to prepare physical equipment, the introduction cost is very high, the cloud is overwhelmingly shorter in the introduction period, it is less troublesome, and the cost at the time of introduction can be suppressed. 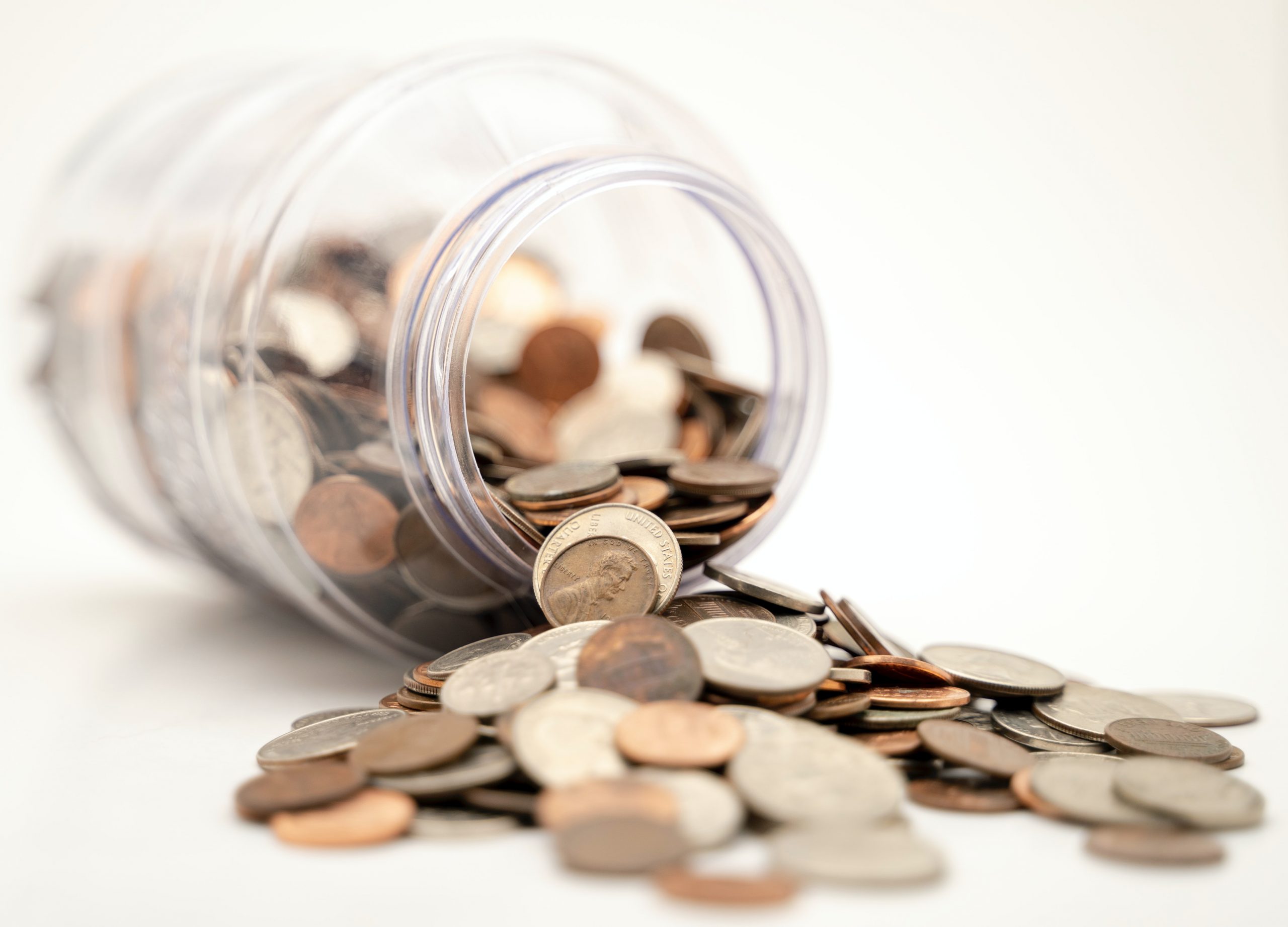 The cloud often uses existing services and pays only for the server resources it needs for as long as it needs to. Some cloud servers pay on an hourly basis. The cost is low because you only have to stop using the service when you no longer need it.

In addition to usage fees, electricity and space costs for operating servers and labor costs for operation and monitoring can be reduced, so it is possible to cut costs that cannot be seen.

On-premises requires human resources with specialized knowledge, such as engineers, because it is necessary to build and operate servers in-house. If multiple infrastructure engineers in charge of operations are required in-house, labor costs will also be heavy.

If you have your own server, you will have to deal with it in-house in the event of a system failure. Therefore, it is necessary to have a system that can respond 24 hours a day. On the other hand, in the case of the cloud, even if a hardware failure occurs, the cloud operator will handle it, so there is no need to devote a huge amount of man-hours to recovery.

Disadvantages of moving to the cloud

On the other hand, there are some points to keep in mind when migrating to the cloud. After understanding the disadvantages, let’s consider whether the introduction is appropriate.

Since the cloud uses the system already built by the provider, the system environment such as hardware and lines cannot be changed freely. Instead of having to build from scratch, it’s a good idea to make sure that the cloud you’re using is using the system that suits your needs. However, not all can be customized, and there are many OSs and multiple services available, so it is possible to change the OS to be used according to the purpose.

It may be difficult to link with your own system

If you have built your own environment and operated the system by then, you may not be able to link with the newly introduced cloud. Recently, the number of clouds that can be flexibly linked is increasing, but it is recommended that you consult with the cloud operator in advance to see if you can achieve what you want to do.

May be influenced by other companies 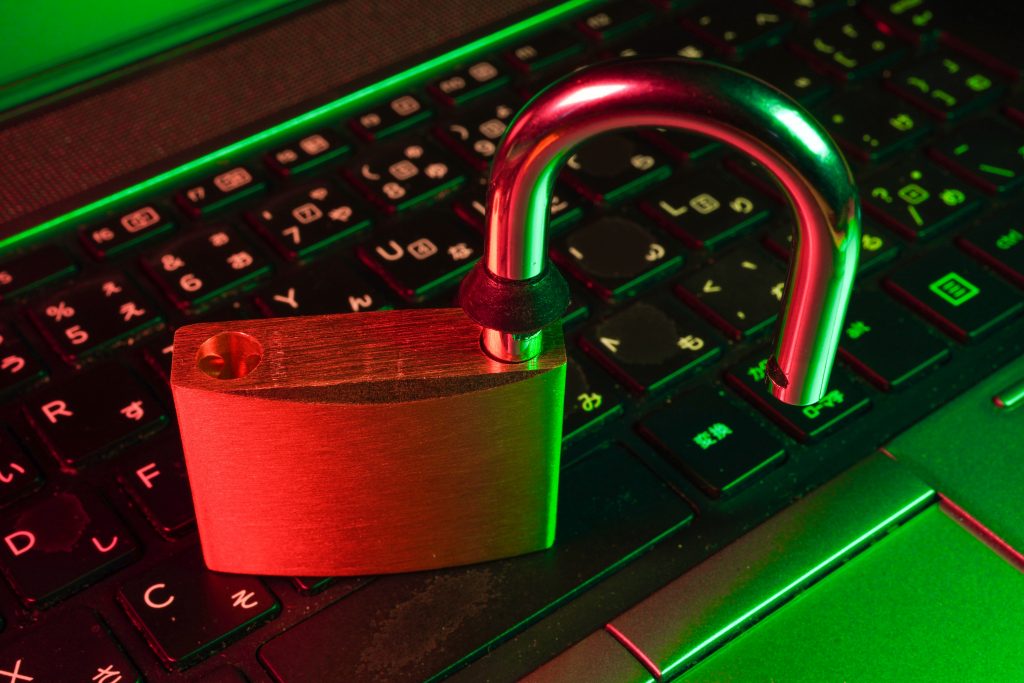 There are also types in the cloud. In the case of the public cloud, it may be affected to some extent because it shares hardware and lines with other companies. In some cases, cyber-attacks on other companies may affect their own lines. For those who are interested, it will cost a little more, but it is also a good idea to choose a service that provides hardware and lines that you can occupy in-house, such as a private cloud.

What are the points to consider before moving to the cloud?

On-premises often have their own servers, but the cloud is generally located in a facility called a data center that takes server security into consideration. Since the equipment is prepared for power outages and the ground is strong and it is made in a place that is not easily affected by disasters, hardware failures and outages can be relieved compared to our company, but our company We communicate via the Internet to use the server outside. Therefore, in the sense that the environment is accessible from the outside, I think it is safer to check the security as well. Security is also important for companies that provide the cloud, so let’s first understand how to deal with risks.

Organize system requirements to be cloud-based

It’s not limited to the cloud, but when introducing a new tool or system, it is necessary to properly organize what it is for. When introducing, let’s clarify the scope of introduction, such as “where to move the business to the cloud” and “what data is handled in the cloud”.

In particular, it is necessary to carefully consider whether important information is handled in the cloud or only within the company’s network. Even if you use a cloud that is reliable in terms of security, it may be better to manage information related to company confidential information in-house, so it is also good to consult with the cloud operator about the scope of introduction.

Consider whether it will lead to cost reduction

By migrating from on-premises to the cloud, you can reduce server management costs and labor costs for managers. On the other hand, if you use a cloud service, you will be charged for the service. Think about what the purpose of using the cloud is and how much data traffic you need, and choose the appropriate service plan. It is important to understand the costs that will be reduced and the costs that will be incurred due to the introduction. It seems that some people have been charged a large amount of money due to an unexpectedly large amount of data communication after moving to the cloud, so if you are uneasy, choose a cloud that does not require communication charges. You may be relieved.

Benefits of migrating in-house systems to the cloud 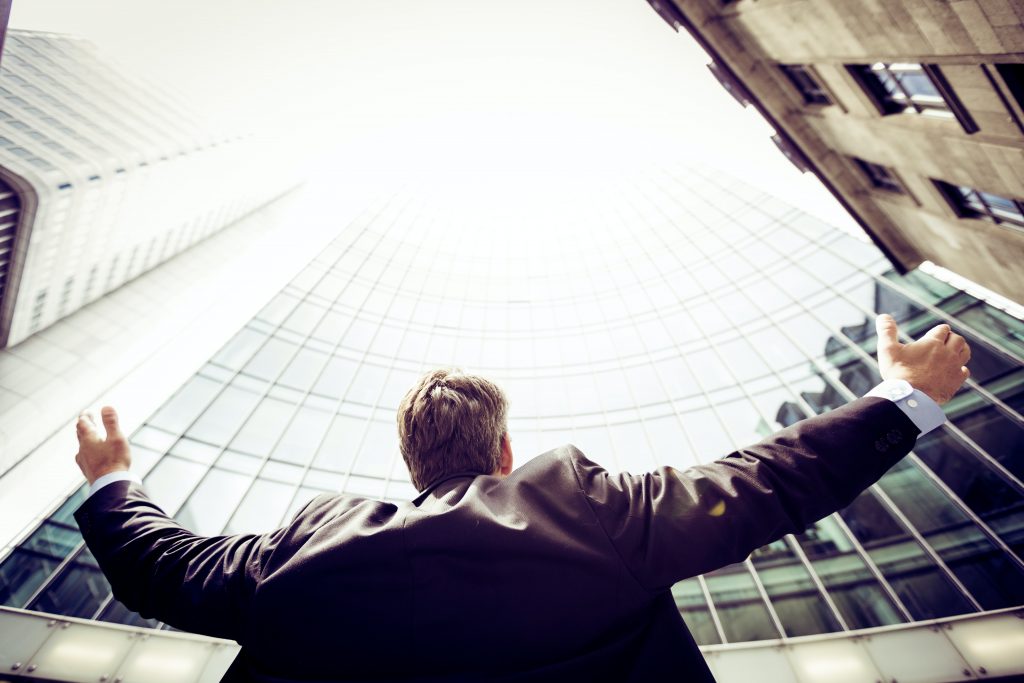 There are five advantages to migrating IT systems built by enterprises from on-premises to the cloud.

The term ‘smart home’ encompasses various automation processes for networking technical devices of all kinds, but how does the term actually correlate with Living in Comfort?” The real power of the concept doesn’t come from any of these devices; it comes from interaction. “ In recent years and the future, the IoT sector and the […]

For SailyGroup AG making our contribution to a socially and economically more sustainable society is an essential part of our company philosophy. The German study “Nachhaltiges Leben 2020“ by Polycore, has shown that 83 of the interviewees want to design their lives in a more sustainable way. Especially young consumers would like to bring their […]