The Journey of modern Advertising 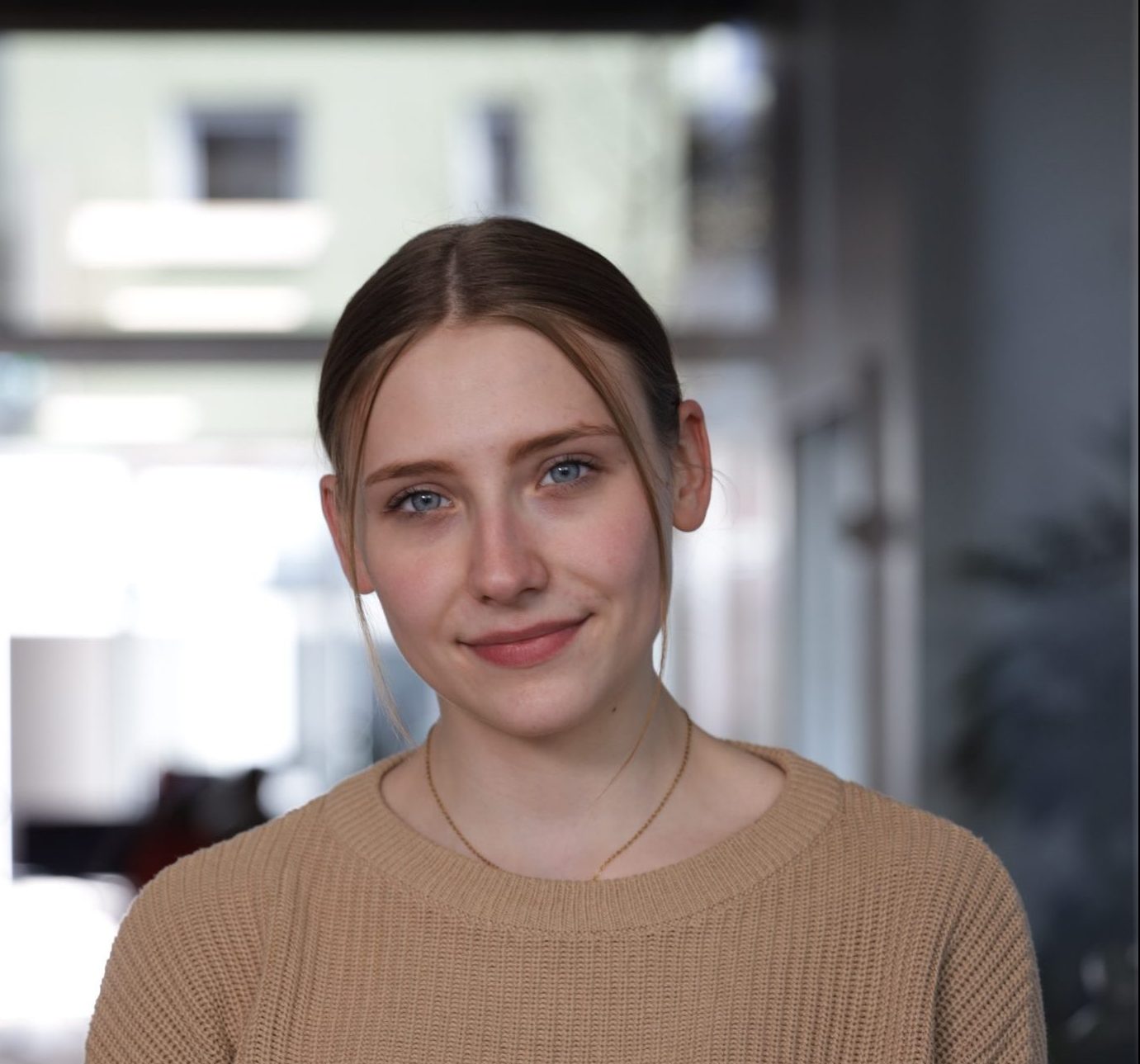 Advertising as we know it today has had some groundbreaking moments over time. The history of advertising began at a time when Facebook, Instagram or TikTok was pure Science fiction. At a time when the word Science fiction did not even exist. It began in ancient times and has continued to evolve from century to century. Nowadays, we see a billboard on every corner, an ad on every platform and an influencer promoting a product or service on most social media channels. Advertising runs into us at all times, whether we like it or not. That makes the story behind our daily companion all the more exciting.

From antiquity to the present day

Even in antiquity there were beginnings of advertising. At that time, merchants offered their goods for sale by using their voices. They were therefore called market criers. The big breakthrough for advertising came during the Renaissance. This was due to the groundbreaking invention of Johannes Gutenberg.

He invented letterpress printing around 1450, which made it possible to display trading slips at the market. This gave rise to the first “posters”.

At that time, however, it was still customary for the king to control advertising.

In 1854, at the time of the modern age, the first advertising pillar was erected, which marked the beginning of advertising posters. In the following years, advertising became more and more popular, especially after 1880 when Thomas Edison invented the first light bulb, which also led to the first neon signs. The first advertising agencies were founded and reached their clients through the newspaper. More and more strategies, target group analyses and plans were worked out to achieve success.

At the beginning of the 20th century, the first advertisements could also be heard on the radio. In the middle of the 20th century there was a further breathtaking invention that gave advertising the next kick. The television was invented.

In the beginning, however, advertisements were only shown in cinemas. At that time, people were still very gullible about advertising and therefore very naive. The main component of the commercials was the idea of showing people that they could no longer live without this particular product.

In addition, especially in the 60s and 70s, women were strongly pushed into a certain role model. Specifically in advertisements for household goods or food, women were portrayed as “typical housewives” who clean the house properly, bake cakes or do other things that fit into this gender role. But men were also pushed into a certain role. They have always been given the role of the big money earner and head of the family. Even in special advertisements, such as for cars or tools, it has mainly been men. Fortunately, this has changed a lot until today. Nevertheless, women are still used in advertisements today for their charm.

The only thing missing now to come close to advertising as we know it today is the internet.

In the meantime, social media advertising is indispensable if you want to sell your product profitably. In the beginning, people did not think of advertising when they heard the word social media. Mark Zuckerberg changed a lot of things in 2003 with Facebook, or FaceMash at the time. In 2006, the first advertisements were placed on Facebook, followed by YouTube in 2007, which had only existed for two years at that time. Twitter did not run its first ad until 2010, four years after its founding.

However, even 19 years after its inception, Facebook remains the unbeaten winner when it comes to social media advertising. According to a survey, by 2022, 51% of respondents said they were running ads on Facebook. On social media platforms, you can find many different types of ads. You can make reels, TikToks posts or stories to market your product or service. There are now a huge number of companies that deal exclusively with social media and influencer marketing.

The system behind this is based on “recommendations” by the influencers for their viewers. Depending on the situation, they create suitable content for the products or simply present them. However, influencers are repeatedly criticised for only doing everything for the money and paying less attention to their mostly still very young audience.

The history of advertising has undergone a huge transformation since ancient times. From verbal advertising on the market to the first beginnings of posters to radio and television advertising to social media and influencer marketing. A journey of about 2822 years, which is far from over. New ideas are developed every day to bring groundbreaking changes to the world.

Encouraging the growth of start-ups with the right support

Start-ups are on everyone’s lips: as an important engine for economic development and social progress, they not only create new jobs, but also drive technological breakthroughs and innovative business models. They challenge established entrepreneurs and play a key role in driving modernization.  But how do these young companies attract attention, what are their distinguishing characteristics, […]

Digital Economics from Development Side

According to the Bitkom Research of 2021, 90% of those involved can no longer imagine life today without the new digital technology. At the same time, 80% voted in favor of new digital technologies making life easier.  Among the respondents out of a total of 1004, 76% were able to operate a computer or smartphone […]